A diet high in cholesterol, fat and sugar may influence the development of Alzheimer’s disease in people who carry the ApoE4 gene, a leading risk factor for the memory-erasing disease, indicates a new USC study. Alzheimer’s is growing fast; the number of Americans aged 65 and older with the disease is predicted to triple by the year 2050. The disease is an irreversible disorder that slowly destroys memory and thinking skills, and results in brain damage a decade before memory and cognitive problems occur, according to the National Institute on Aging. Its devastating consequences have inspired researchers around the world to search for answers. Read on to learn of five breakthroughs in our understanding of the disease in 2016.

Symptoms of #ADHD among children, a disorder more common than you think – Daily Sabah 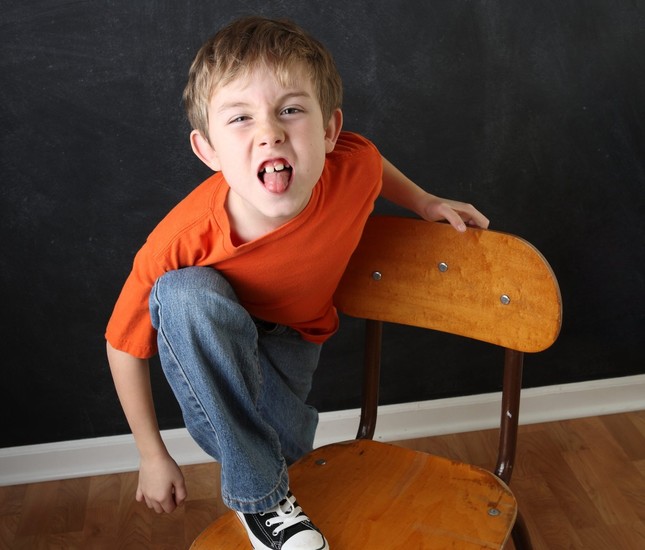 Commonly confused with hyperactivity, depression and bipolar disorders in children, Attention Deficit Hyperactivity Disorder, or ADHD, is a serious diagnosis affecting children of young ages, turning the lives of patients and their families in to a nightmare

Investigations by scientists in Japan illustrate how the loss of a key mitochondrial protein facilitates the progression of Parkinson’s disease. The findings are published in Nature Communications.

Chelsea White Has #Tourette Syndrome, and It Hasn’t Held Back Her Dating Life | Glamour At age four, comedian Chelsea White was diagnosed with Tourette’s syndrome, a neurological disorder that causes involuntary vocal and physical tics. So White knows what it’s like to live with a syndrome that gets a bad rap. Though she acknowledges that having Tourette’s syndrome can sometimes lead to embarrassment, she is determined to combat the stigma of the disorder by talking about it and educating people about what it really is (note that it’s not just a disorder that causes people to curse uncontrollably; in fact, tics that involve cursing are rare). In honor of Tourette’s Awareness Month, Chelsea shares her story, explains how she manages her Tourette’s syndrome, and confesses it has become her “secret weapon in sussing guys out.”